Two continuously regenerating traps CRT-A and CRT-B were evaluated under the controlled carbonyl emissions from a turbocharged diesel engine run on an AC electrical dynamometer. The gas-phase carbonyls were taken in silica gel cartridges coated with 2,4-dinitrophenylhydrazine both upstream (baseline) and downstream of the traps, and a total of fourteen carbonyls were identified and then quantified using the high performance liquid chromatography (HPLC) with ultraviolet (UV) detector. Carbonyls were predominant during higher load modes as well as at maximum speed modes. The conversion/reduction rate (CR) of carbonyls was directly affected by the physical characteristics of the traps. The CR revealed a strong correlation with NO2/NOx ratios of CRT units, and the performance of retrofits was adversely affected by the increasing upstream back pressure (P) due to the clogging phenomenon. Carbonyls such as formaldehyde, acetaldehyde, acrolein + acetone and propionaldehyde were in abundance, and abated up to 75.4, 83, 60, and 69.3% respectively with CRT-A, and 81.2, 81.5, 57.3, and 65.2% respectively with CRT-B. Nevertheless, formaldehyde and propionaldehyde exhibited reluctance to CR during lower load modes, which was higher with CRT-B relative to CRT-A due to the different features of the traps. A positive correlation was observed between the conversion of acetaldehyde and propionaldehyde within the cycle, and between the mean relative contributions of formaldehyde and acetaldehyde within the CRT units. Moreover, total carbonyls including aromatic aldehydes, and their specific reactivity (SR) both were reduced with CRT technologies showing the order of magnitude as Baseline > CRT-A > CRT-B. 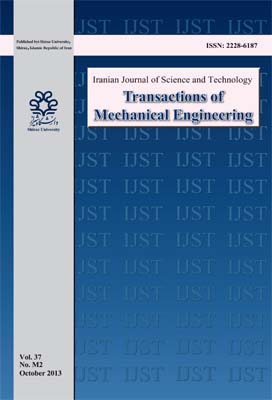